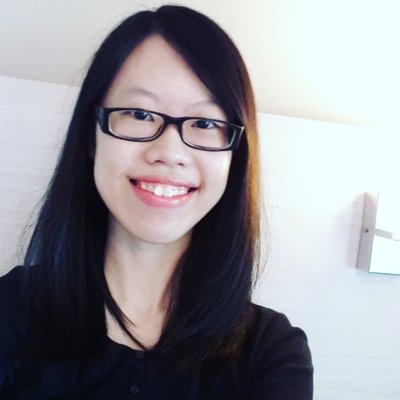 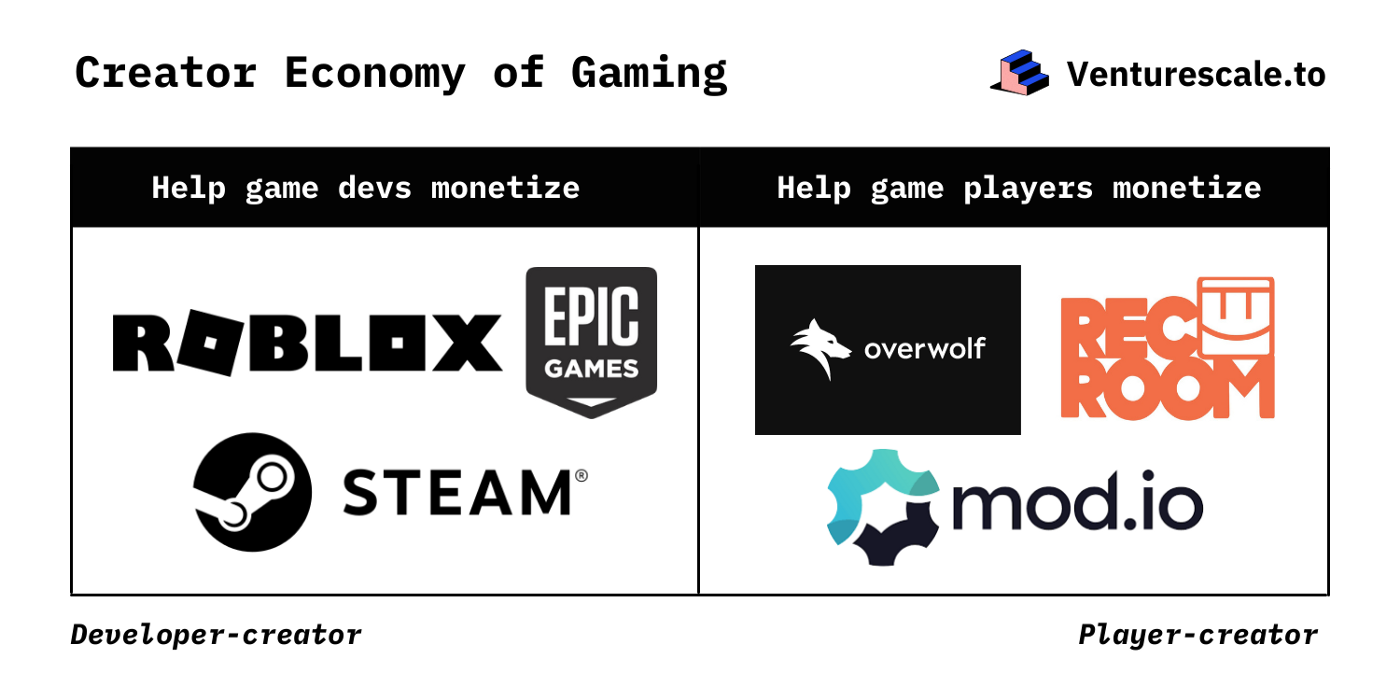 Video games and the creator economy

In 2020, there were 9,722 indie games released (up 25.6% from 2019). Hades, Among Us, Fall Guys, Spiritfarer, and Paradise Killer have gained mainstream popularity among casual gamers during the pandemic lockdown. Work-from-home has created opportunities for indie developers to work on side projects and release games.

The rise of UGC and player-creators

Now there are two types of game creators. (1) People who code and sell video games which we’ve already mentioned. (2) People who play games and sell virtual goods such as avatars, skins, gifts, collectibles, virtual worlds—or monetize storytelling through audience-building and streaming. They are known as the in-game creators, game modders, or game content creators.

What problems do they solve?

In the past, the gaming industry monetizes through selling game copies. Newer business models known as game-as-a-service (GaaS) are thriving in the gaming space to help publishers, developers, and game creators monetize better:

There are massive opportunities for building in the gaming space. This section explores the key takeaways, the future of gaming tech, and the “why now” questions (most important slide in a pitch deck!) for your investors: